Due to their similarities in appearance, most people have a tough time distinguishing wasps from yellow jackets. Although they look nearly the same, that is pretty much where the similarities end.

Whether it be the type of nests they create, their feeding behavior, temperament and more, wasps and yellow jackets differ in several ways.

To make sure that your property and family are safe at all times, it’s a good idea to learn more about these differences. 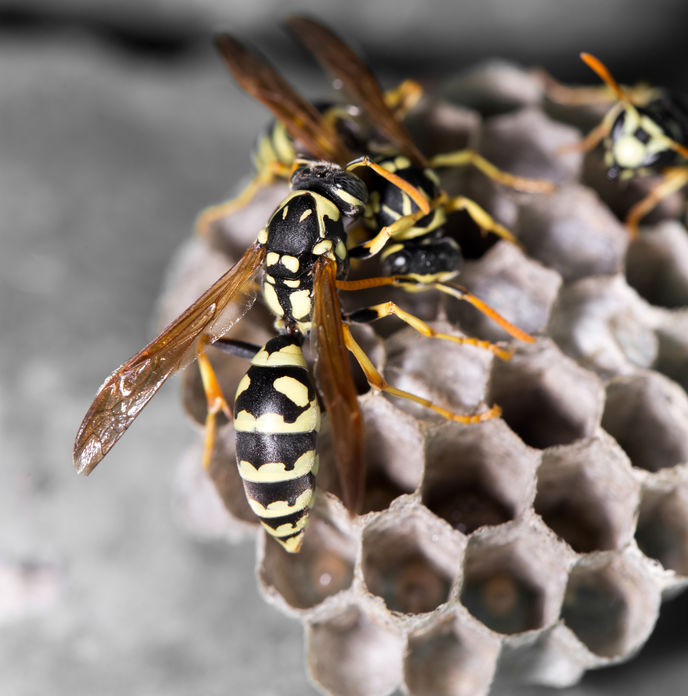 Get to know their nests

One of the easiest ways to tell if you have wasps or yellow jackets on your property is by finding the nest of the pests in question.

Wasps typically nest in high, hard-to-reach areas that include the sides of homes, under guttering or even lawn furniture. Their honeycombed nests are usually a dead giveaway.

Yellow jackets typically make their home underground and can be identified by a single hole in the ground. 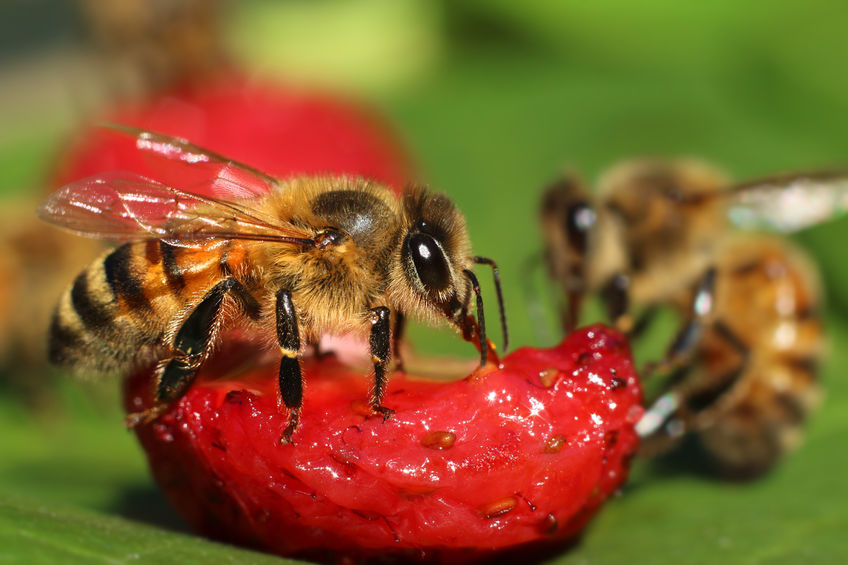 Wasps tend to go after damaged fruits and can be seen crawling on wood, which they scrape at to help build their nests. Although they are not successful pollinators, they are often found on flowers in search of nectar as well.

Yellow jackets differ mightily from their wasp counterparts when it comes to how they feed. They tend to be the ones buzzing around when you’re eating on the back patio or at an outdoor restaurant. They are attracted to sweet liquids and protein and have no problem flying near you to get the food they desire. 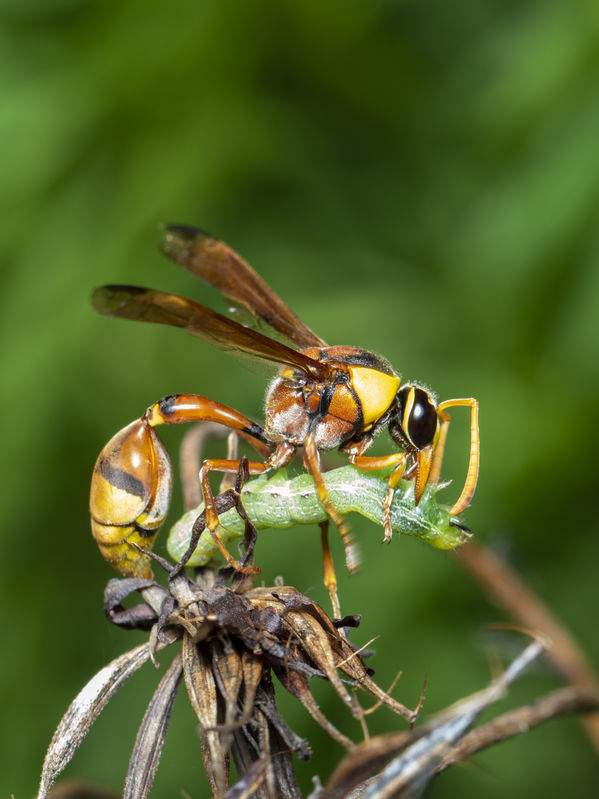 Another way to distinguish between these two insects is by watching how they act around people.

As mentioned above, wasps typically steer clear of humans and their food, and are generally peaceful creatures. The only time that you should be worried about a wasp is when they feel threatened. Staying away from their nests and leaving them be will typically lead to no issues.

Yellow jackets on the other hand are a bit more aggressive and will sting unprovoked on occasion. If their nest is being threatened, they may begin to swarm which can be extremely dangerous.

If you believe that you have wasps or yellow jackets on your property and want to have them safely and effectively removed, we ask that you call on our team at Amherst Exterminators.

We are the experts to call for insect identification and removal in the Western New York area and will be honored to get to work at your home to make it insect free. Call us today at 716.908.2475 to get started.